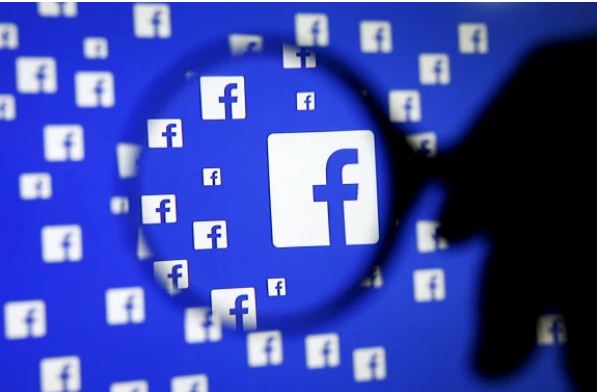 If Mark Zuckerberg’s latest blog post on the future of Facebook were on Rotten Tomatoes, it seems safe to imagine its critics’ score falling in the rotten zone.

While the whole thing is worth reading, given Facebook‘s sizable footprint when it comes to all things digital, Zuckerberg has apparently come down off the mountain his company built out of fake news, harassment, genocide, and privacy scandals to announce that he has gotten religion on privacy. The future of Facebook and its app ecosystem of Instagram and WhatsApp will be direct messaging services and disappearing content, he vows, and the company is going to make this central to the platform’s experience.

To which the internet responded: “LULWut?”

Even Zuck himself somewhat sheepishly pointed out in a bid to win the Nobel Prize for dramatic understatements: “Frankly, we don’t currently have a strong reputation for building privacy-protective services.”

The reactions reflected just how deeply battered his reputation and credibility are.

Don’t believe me about the negativity surrounding Facebook? Here is a sample of headlines from the past week pulled from the aggregation site Techmeme:

Those are just headlines from the last five days!

Not surprisingly then, Zuckerberg’s latest announcement was seen to land in a kind of no-man’s-land between cynical and self-serving: