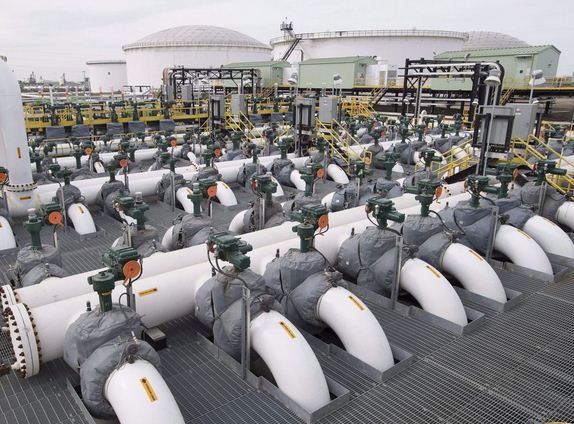 It’s hard not to recognize that Canada — and Alberta — have become less-appealing places to do business in recent years. Last month another foreign oil company, U.S.-based Devon Energy, announced plans to exit the oilsands. The company is leaving Canada to complete its “transformation to a high-return U.S. oil growth business.”

Devon is just the latest energy company to sell its oilsands assets.

Several foreign companies such as Arkansas-based Murphy Oil, Houston-based ConocoPhillips and France’s Total SA have already reduced their ownership in the oilsands in recent years.

The fact that these companies are leaving Canada is not surprising given that the federal and several provincial governments have made it more expensive — and in some cases, outright inhospitable — to do business here. Meanwhile, the United States has adopted policies to attract business investment. According to the 2018 Global Petroleum Survey, which tracks the perceptions of investors based on policies such a taxes and regulations, the U.S. is the most attractive region for oil and gas investment worldwide while Canada ranks fourth (behind Europe and Australia). Specifically, nine of the world’s top 10 jurisdictions are located in the U.S. while none of the Canadian jurisdictions made the global top 10.

Interestingly, the 2018 Annual Survey of Mining Companies, which polls mining investors, also reflects the U.S. advantage over Canada. The U.S. is the most attractive region based on its policies in 2018, up from third place the previous year.

So what’s behind strong investor confidence for many U.S. states?

The results from the petroleum survey show that oil and gas investors view positively the regulatory environment south of the border. In particular, more than half of the U.S. jurisdictions significantly improved their labour regulations and addressed regulatory duplication from 2017 to 2018. Meanwhile, on the regulation front, respondents indicated worsening performance for many Canadian jurisdictions.

To better understand why Canada has declined in the eyes of energy investors, consider how some recent policy decisions vary between countries. For instance, in Canada, the reforms introduced by the Trudeau government under Bill C-69 (currently under Senate review) will likely make the regulatory approval process more complicated and less certain. This bill also includes subjective assessment criteria—including the social impact of energy investment and its “gender” implications—which will likely further politicize the regulatory process and lengthen approval times.

To make matters worse, the federal government has also failed to expand pipeline capacity, which has severely depressed Canadian oil prices. In fact, Ottawa was forced to nationalize Kinder Morgan’s Trans Mountain pipeline in a last-ditch effort to add pipeline capacity. But that plan is also in limbo as the federal government grapples with a Federal Court of Appeal ruling. Meanwhile, the Trump administration has rescinded or scaled back several Obama-era regulations including limits on hydraulic fracturing on federal lands. The U.S. has also moved away from carbon-pricing and introduced sweeping corporate tax cuts meant to attract and encourage business investment.

Despite these worrying survey results, Ottawa and many provincial governments seem reluctant to acknowledge the fact that investment in the energy industry — and the related jobs and economic opportunities — are moving south. To reverse this trend, policymakers should streamline regulations and restore investor confidence, for the benefit of Albertans, Canadians and the country at large.

Ashley Stedman is a senior policy analyst and Elmira Aliakbari is the associate director of natural-resource studies at the Fraser Institute.